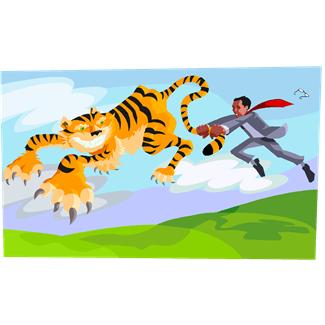 From postage stamp to passport stamp!

St Paul spent a large part of his life undertaking long journeys across vast areas to spread the word of The Lord so, as we arrived at St Paul’s School, we shouldn’t have been surprised to find that the playing fields were the size of a small country. The actual pitch itself was so big it required a passport to cross the halfway line – we could easily have fit our whole postage stamp pitch into one half and still had enough space to enthusiastically swing a very large cat.

As we took to the pitch, Mr Taylor (the St Paul’s coach) said “Should we play 9-a-side on this pitch?” “We could easily play 109-a-side on here” was my measured response. At least it made him smile. If I’d known, I would have selected every girl in the school to play…although kit and transport may have been a problem. Anyway, once the game kicked off we settled down to focus on our system of play which appeared to match the opposition perfectly…plenty at the back, most of the rest waiting for action up front and a person or two in the huge midfield black hole around passport control. We were playing very well, enjoying the majority of the territorial advantage and competing keenly. Everything was looking positive then we lost concentration at the back, the St Paul’s number 6 broke free and a collective sharp intake of breath was taken by the Holy Family travelling army of parents on the touchline. As the tumbleweed blew across the wide open spaces, Eleanor accelerated like Usain Bolt in boots to pull off a brilliant last ditch tackle…superb! Puffing out the cheeks collectively, the spectators hoped this would be a lesson we’d swiftly learn but alas, after another few minutes of intense Holy Family pressure, the same girl broke away again and this time slotted it past Alex and into the very large goal. It was definitely against the run of play but we roared back (like a very large cat being swung enthusiastically) immediately and, after good work by Alicia, Sophie fed the ball through to Zara’s left foot and she smashed it into the bottom corner for a well-deserved equaliser.

As we charged forward like the light brigade for a second goal, one of the girls went down injured on the far side of the pitch but without a very powerful pair of binoculars it was difficult to see who it was. 5 minutes of trekking across the field told me the injury was to Alicia’s ankle but this wasn’t going to force her from the pitch…the fact that we had no substitutes may also have been a deciding factor in this decision. The half time team talk centred around making sure we marked the elusive number 6 a bit tighter and Stevie took on this role (and performed it brilliantly in the second half). The girls grabbed their water bottles whilst I reflected on the fact that an oxygen bottle or two may be required before the end. “Keep going girls…it’s a big pitch” is probably the most obvious half time statement I will make this season. Hardly rocket science I know.

The second half was a real battle for us as we played into the sharp teeth of a rapidly strengthening wind and the girls needed a kick like an angry mule to get the ball anywhere near the half way line on the mega pitch. This unfortunately meant that goal kicks were a major source of danger to our goal and St. Paul’s capitalised twice in a couple of minutes to punish us with goals. As the clock ticked on towards the end, a well hit thunderbolt almost ripped out the net to complete the scoring making the final result St Paul’s 4 Holy Family 1.

Overall, despite the result, this was probably our best performance of the year so far. Stevie had an excellent second half,  Eleanor was as dependable as ever at the back while Zara, Alicia and Lily all had their best games in the oversized blue kit. Congratulations also to Alex who was as brave as ever in goal, Harriet and Sophie who worked hard around passport control all game and Joey who is performing superbly representing all the football-mad children in Year 4. Thank you also to our fantastic travelling support who got right behind the girls as always. Next time we play here I will ensure we have a set of megaphones to make us heard across the wide open spaces.

Let’s hope the new year and the new kit brings us a bit more luck in these close games we are constantly involved in.  Merry Christmas to all!  Ho ho ho. 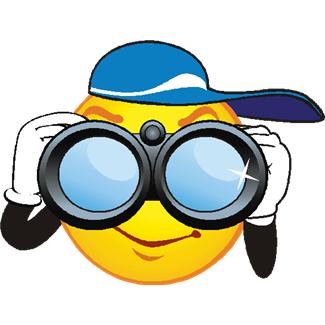 Someone is injured over on the far side of the pitch!